The Stadium Tour is finally coming to the area with a stop at Citi Field in Queens on Friday.

80s rock fans are gearing up for the biggest tour of the year coming to the area, and that is The Stadium Tour featuring Motley Crue, Def Leppard, Poison, and Joan Jett and the Blackhearts. Postponed two years in a row due to COVID, the tour finally kicked off recently in Atlanta and is making its way across the country. Fans can’t wait for Friday, June 24 when the traveling rock roadshow hits Citi Field in Queens, NY (home of the NY Mets). Even with Tommy Lee suffering from broken ribs recently, the tour has been forging on with Tommy Lee playing through a few songs at the start of each show and fil-in drummer Tommy Clufetos (Ozzy Osbourne, Black Sabbath) handling the bulk of the set.

A Little About Each Band

Motley Crue formed out of Los Angeles, California in 1981 with the classic lineup featuring Vince Neil on lead vocals, Mick Mars on guitar, Nikki Sixx on bass, and Tommy Lee on drums. The band sold 100 million records worldwide including 25 million in the U.S. alone. Big selling albums in the ’80s included Shout at the Devil, Theatre of Pain, Girls, Girls, Girls, and Dr. Feelgood. Motley Crue ended their career initially with a final world tour that lasted nearly 2 years. Their “final show” was on Dec. 31, 2015, at Staples Center in Los Angeles. After the release of their biographical film The Dirt in 2019, the band announced that they would be hitting the road again on The Stadium Tour.

Def Leppard has sold over 100 million records worldwide. They continue to record and remain a popular touring act. The band achieved the most commercial success throughout the 1980s and early 1990s. Def Leppard had huge success with 1983’s Pyromania which would become their breakthrough album, getting certified Diamond in the U.S. for 10 million copies sold and mega-hits like  “Photograph”, “Rock of Ages”, “Foolin'” and “Too Late for Love.” The band reached even greater success with the album Hysteria in 1987 with 12 million copies sold in the U.S. and over 25 million sold worldwide. The album Adrenalize also topped the charts in 1992. The band’s latest album Diamond Star Halos was just released last month and debuted in the top 10 of the U.S. Billboard 200 chart. Def Leppard was inducted into the Rock and Roll Hall of Fame in 2019.

Poison had great success in the mid-1980s through the 1990s selling over 50 million records worldwide with 15 million alone sold in the United States. The band released their breakthrough, multi-platinum debut album Look What the Cat Dragged in 1986 and hit their peak with the album Open Up and Say… Ahh! in 1988. The album was the band’s most successful release with four hit singles: “Nothin’ but a Good Time”, “You’re Mama Don’t Dance”, “Fallen Angel”, and “Every Rose Has It’s Thorn”. It peaked at number 2 on the Billboard 200 in the U.S. and sold 5 million copies.

Joan Jett and the Blackhearts

Described as “the Queen of Rock n Roll”, Joan Jett started to get career founding and performing with her band The Runaways and their hit song “Cherry Bomb”. With The Blackhearts, Jett is known for the song “I Love Rock n Roll” which spent 7 weeks at number one on the Billboard Hot 100 in 1982. Other notable songs include “Bad Reputation”,  “Crimson and Clover”, “Do Yu Wanna Touch Me (Oh Yeah)”, “Light of Day”  and “I Hate Myself for Loving You.” Joan Jett was inducted into the Rock and Roll Hall of Fame in 2015.

Who Do Rock Fans in the Hudson Valley Look Forward to Seeing the Most on The Stadium Tour?

When asked who they look forward to seeing most on The Stadium Tour at Citi Field in Queens on Friday, the majority of the rock fans polled said that they are looking forward to seeing Motley Crue on the tour. It was a virtual tie between fans wanting to check out Def Leppard and Poison followed by Joan Jett. Less than 1% of those polled were interested in checking out the tour opener Classless Act.

More and more artists are returning to the stage.

Fri Jun 24 , 2022
On Australia Adventure: Adelaide, Tasmania & Sydney, you will travel off-the-overwhelmed route through a 6-night time remain on the island state of Tasmania that reveals a definitely unique side of the Australian tale, from background to wildlife, artwork and delicacies. Tasmania is eclectic – in Hobart, a non-public evening at […] 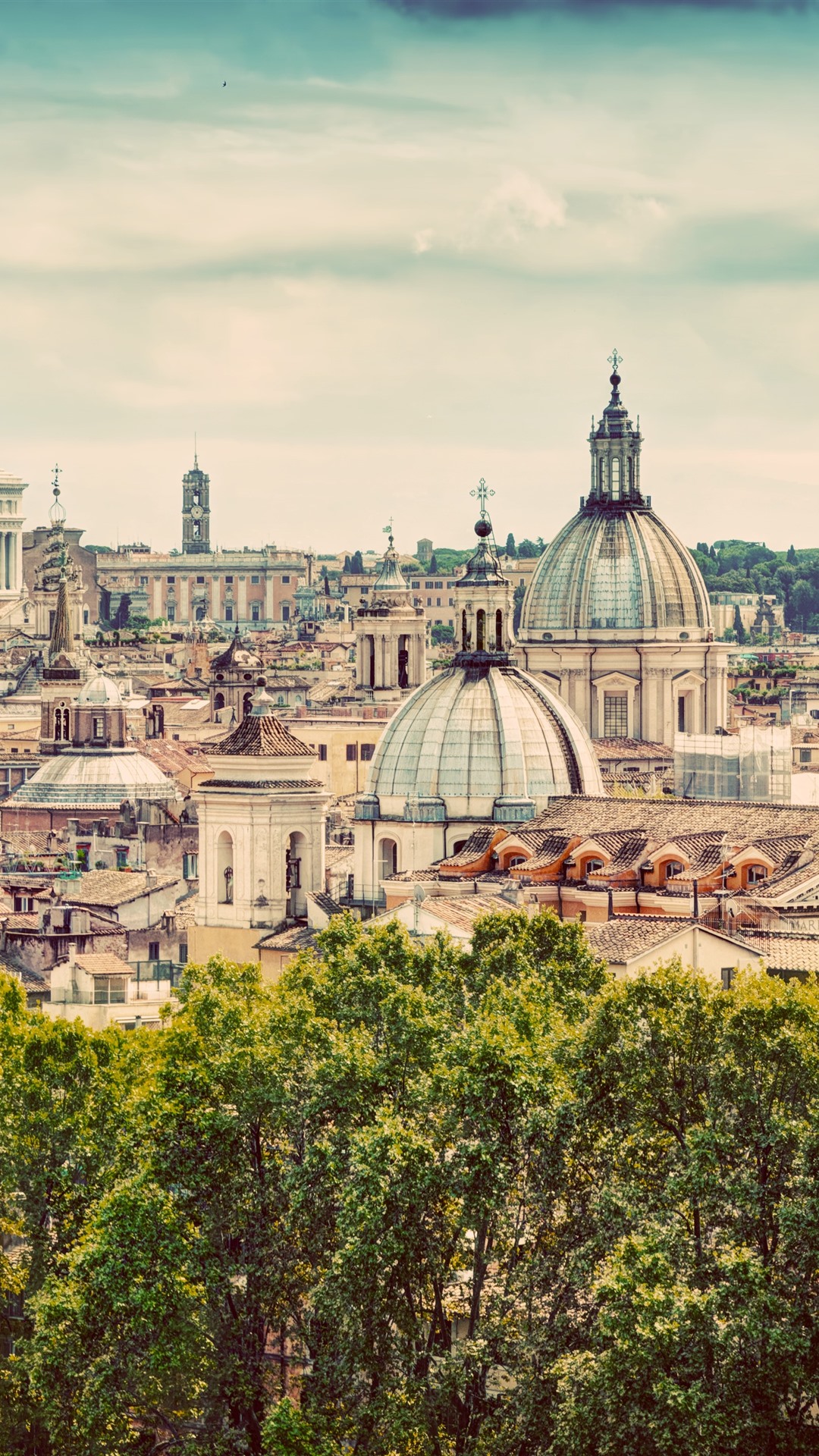