Managed by Charles de Vaulx (Trades, Portfolio), the fund employs a global, value-oriented approach and seeks to invest in the stocks of companies that have temporarily depressed earnings or entrenched franchises. Emphasis is placed on the fundamental value of companies.

De Vaulx said in its commentary letter that the International Fund returned 2.38% during the third quarter, underperforming the MSCI All Country World Index’s (ex-U.S.) return of 6.25%. As of quarter-end, the fund’s $675 million equity portfolio contains 73 stocks, with one new position and a turnover ratio of 3%. The top four sectors in terms of weight are industrials, health care, consumer cyclical and consumer defensive, representing 19.44%, 17.35%, 16.49% and 15.55% of the equity portfolio.

The fund purchased 172,476 shares of Heineken, giving the position 2.27% weight in the equity portfolio. Shares averaged 79.74 euros ($96.83) during the third quarter; the stock is fairly valued based on its current price-to-GF Value ratio of 1.08.

GuruFocus ranks the Dutch-based beer company’s profitability 8 out of 10 on several positive investing signs, which include a high Piotroski F-score of 7, a 4.5-star business predictability rank and an operating margin that has increased approximately 1.6% per year on average over the past five years.

The MS Global Franchise Fund (Trades, Portfolio) also has a holding in Heineken.

The fund sold 316,133 shares of Hyundai, trimming the equity portfolio 2.50%. Shares averaged 148,411 won ($135.96) during the third quarter. Based on GuruFocus estimates, the fund gained approximately 7.88% on the stock since initially buying shares during the first quarter of 2016.

GuruFocus ranks the South Korean auto manufacturer’s financial strength 5 out of 10: Although the company’s interest coverage ratio outperforms 60% of global competitors, warning signs range from low Piotroski F-scores and Altman Z-scores to debt ratios that are underperforming over 78% of global automobile companies.

The fund sold 267,085 shares of Bayerische Motoren Werke, trimming the position 33.86% and the equity portfolio 1.64%. Shares averaged 59.49 euros during the third quarter.

GuruFocus ranks the German auto manufacturer’s profitability 7 out of 10 on the back of profit margins outperforming over 66% of global competitors despite three-year earnings growth rates underperforming more than half of automobile companies.

According to GuruFocus, AIB Group’s equity-to-asset ratio of 0.13 outperforms 81.87% of global competitors. Despite this, the bank’s cash-to-debt and debt-to-equity ratios outperform just over half of global banks.

GuruFocus ranks the Japanese medical research company’s profitability 6 out of 10 on the back of profit margins and returns outperforming over 55% of global competitors.

Not a Premium Member of GuruFocus? Sign up for a free 7-day trial here.

I am an editorial researcher at GuruFocus. I have a Master’s in Finance from SMU, and I enjoy writing reports on financial trends and investor portfolios. Follow me on Twitter at @JamesLiGuru!

Fri Dec 4 , 2020
An significant part of making a privateness-ahead, initially-bash connection with end users is plainly communicating what they are agreeing to. Make sure your privacy coverage is very easily obtainable and up-to-day with your most up-to-date techniques. Be transparent with your shoppers about how they can work out handle about the […] 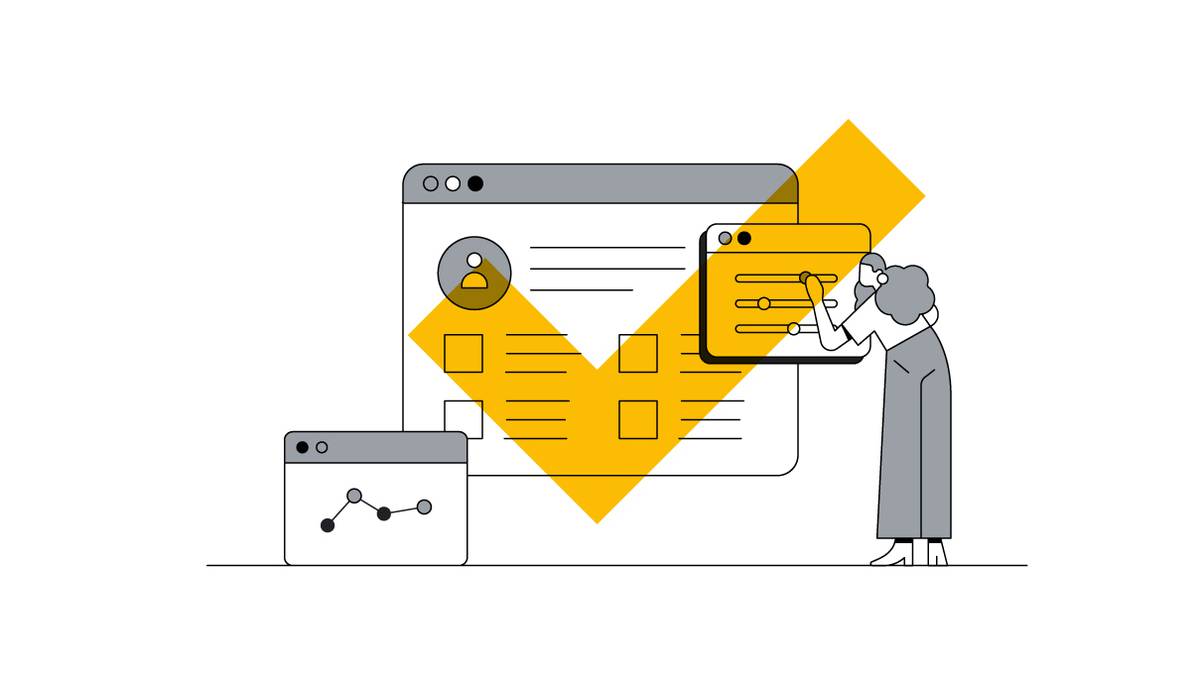