Holland America Line is extending its pause of cruise operations for all departures until April 30th.

This includes trips to Alaska, Mexico, the Pacific Coast, Caribbean and Mediterranean as well as departures from Canada and New England.

The line said the decision comes as it continues to prepare plans to meet the requirements of a conditional sailing order issued by the United States Centres for Disease Control & Prevention (CDC).

Holland America Line said it would also cancel all Alaska cruises until mid-May, Alaska departures on three ships up to early June.

Full details are cancellations include:

Guests and travel agents are being notified of the cancellations and options for future cruise credits, rebooking or refunds. 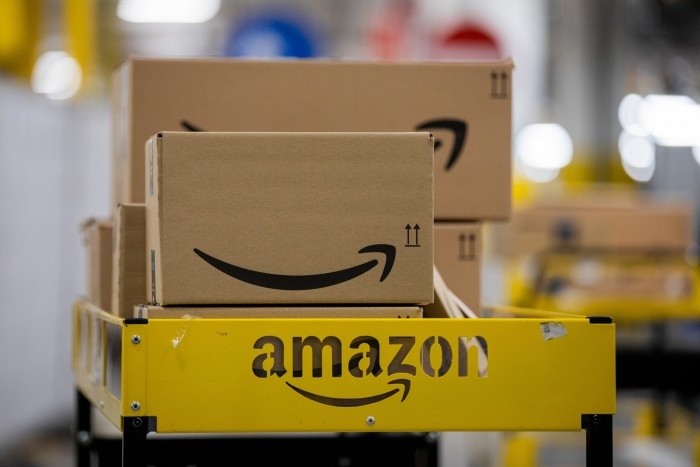